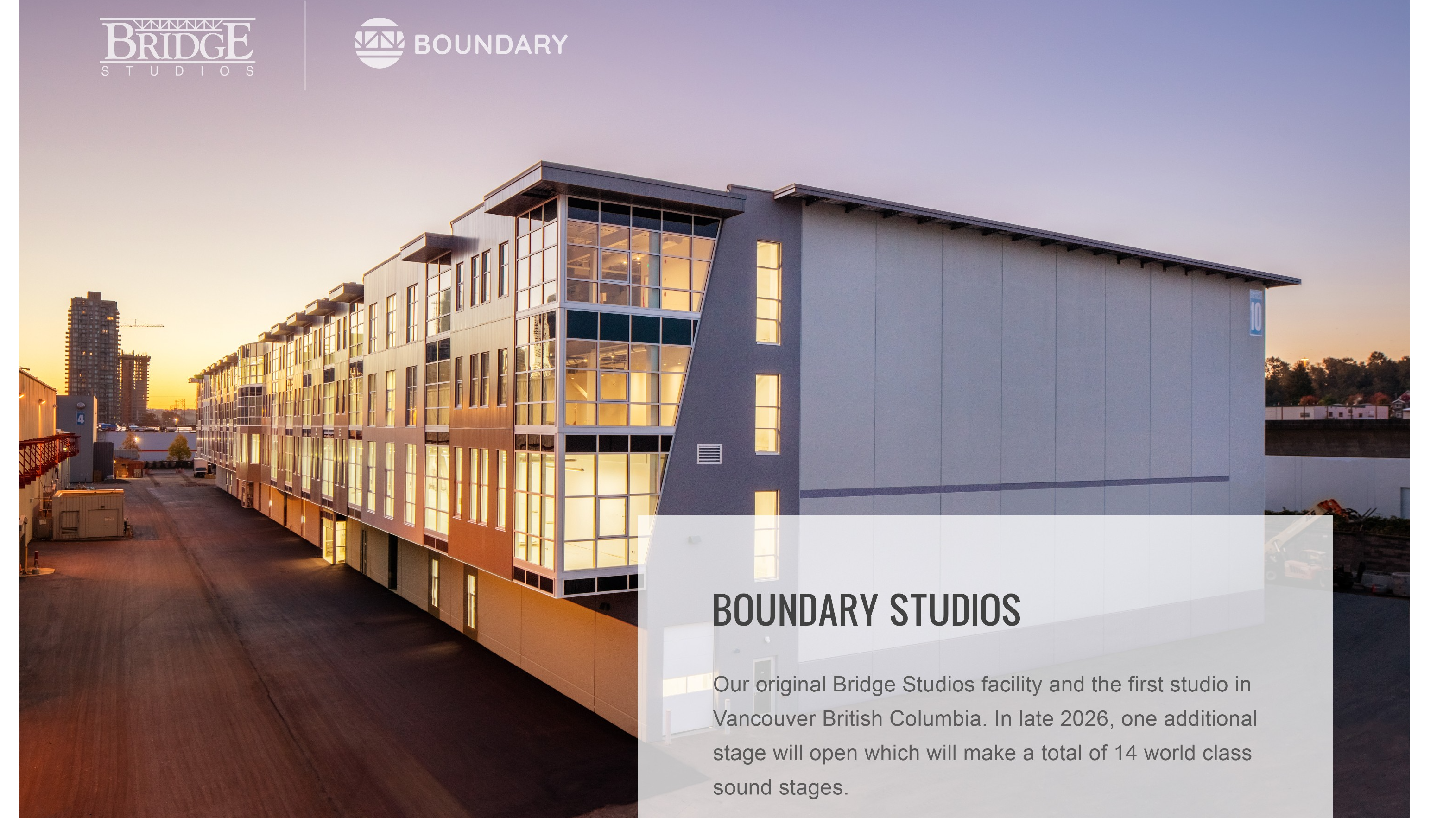 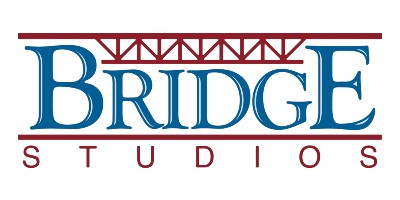 Bridge Studios is based in Vancouver, BC — the third largest film & TV production center in North America — and boasts the ideal space, film equipment, service, and labour for your next feature film, T.V. movie series, or commercial. Since its infancy in 1987, Bridge Studios has hosted more than one thousand film and television productions, including Once Upon a Time, the original MacGyver, and Stargate television series and films such as Jumanji, Legends of the Fall, and First Blood (Rambo). The studio was the first in Vancouver, British Columbia, and is based on a 15-acre piece of land that hosts 13 soundstages, ranging from 4,500 - 18,000 square feet. This iconic Boundary Studios location offers parking, a support building, security, production offices, and lighting/grip powered by the MBS Equipment Company.